Earwax is also known as cerumen and is the soft yellow wax that is secreted by glands in your ear canal. Earwax blockage commonly occurs when the earwax becomes lodged and blocks the ear canal. Naturally produced, earwax benefits our ears and ear canals in many ways. Working to naturally lubricate the ear canals and keep dust and debris from getting too far down in the ear canal, earwax is necessary for the overall health and well-being of our ears. While earwax typically clears itself from the ears, in some cases it may become wedged and accumulate, leading to a blockage. There are a handful of symptoms you should be aware of that may require the attention of your ENT doctor in. If you or someone you know is suffering from one of the below listed symptoms, be sure to contact your local ENT doctor in Arlington, Dallas or Fort Worth immediately. 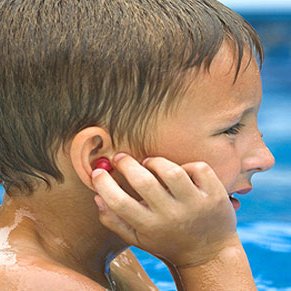 We Will Be Closed Monday, May 30th for Memorial Day

We will Re-Open on Tuesday, the 31st.